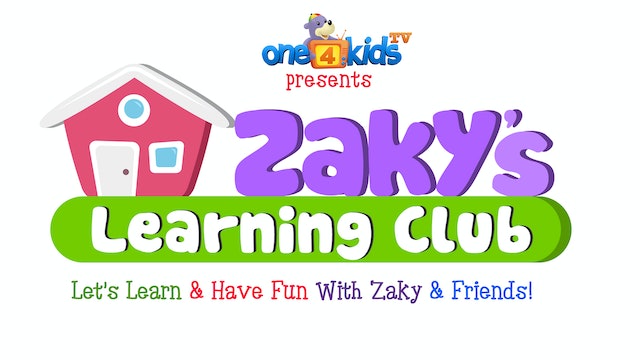 Zaky's Learning Club is a brand new children's television series produced by One 4 Kids TV. It teaches children about many aspects of their Islamic faith. It features Zaky, Kazwa, Toofa plus many new characters and lots of songs and colourful animations.

This will be an ongoing series that we hope to continuously improve inshallah. Alhumdulilah episode one of Zaky's Learning Club is finally here and can be seen on www.one4kids.tv!

The episode comes with a free downloadable activity book.

Songs featured:
I Play
Elephant Song
Five Daily Prayers
These are the Months of Islam
I Love the Quran
Goodnight Child!

New songs, segments and characters will be introduced regularly inshallah. 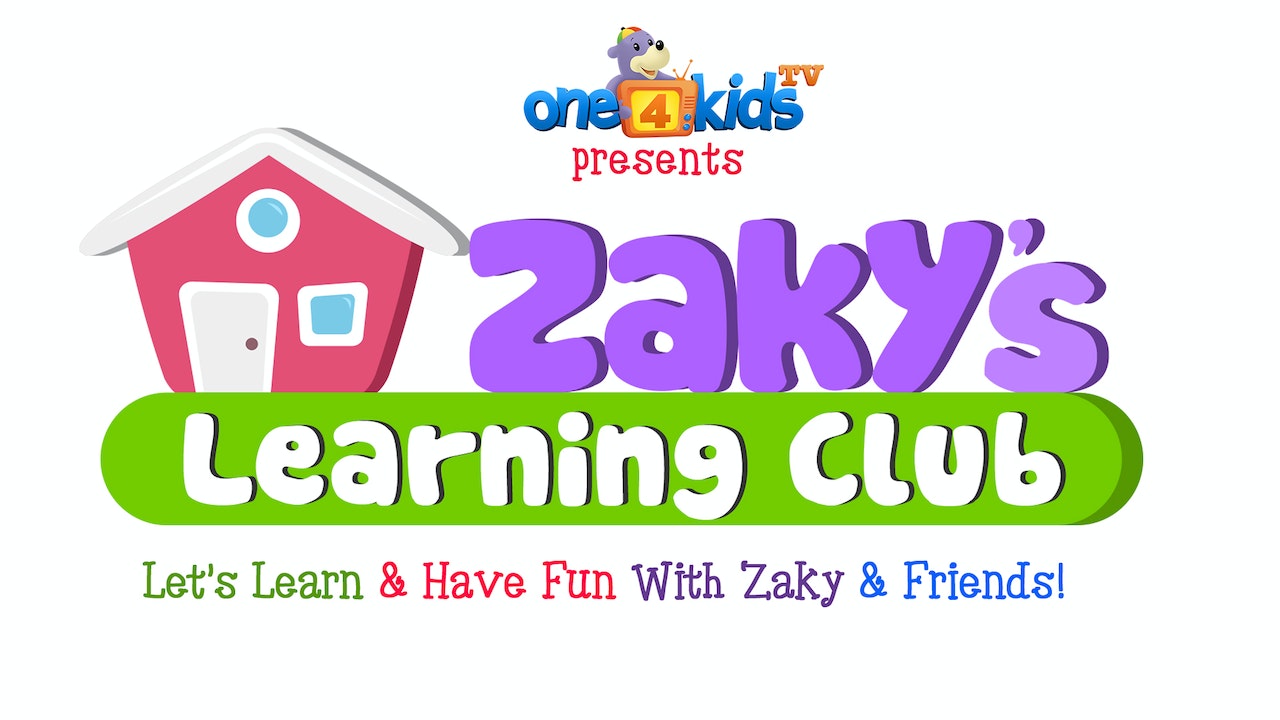